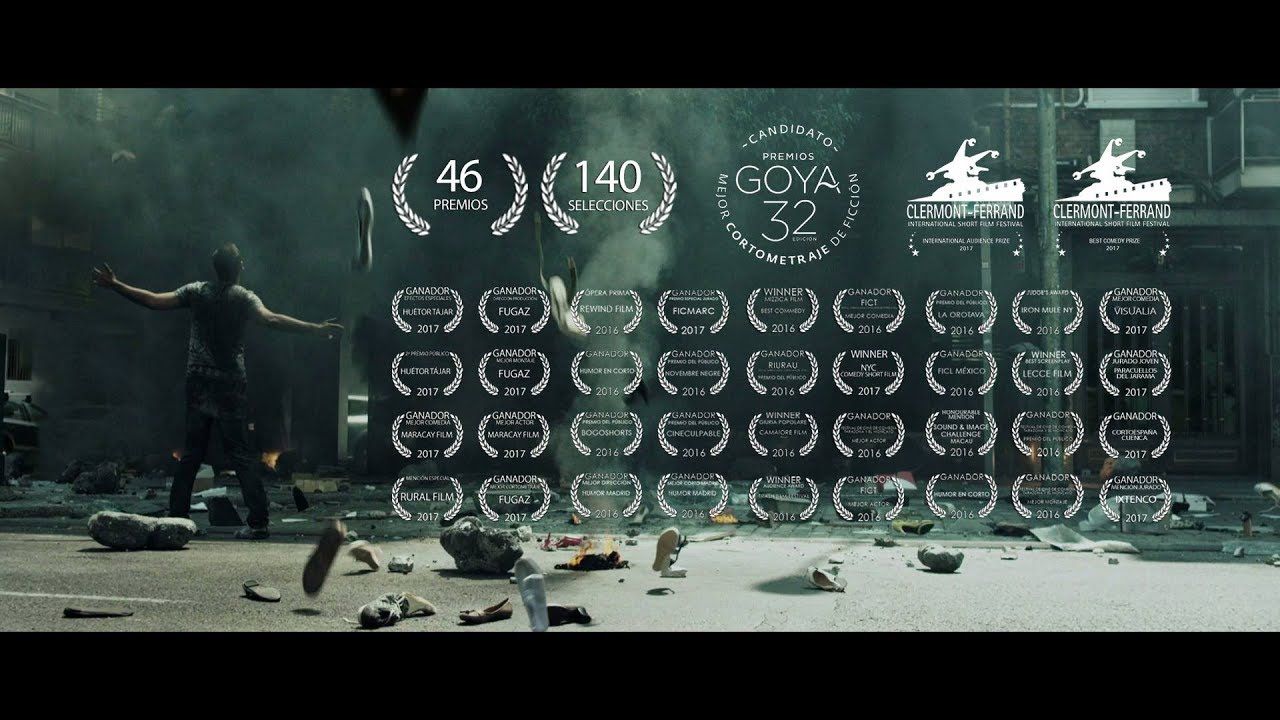 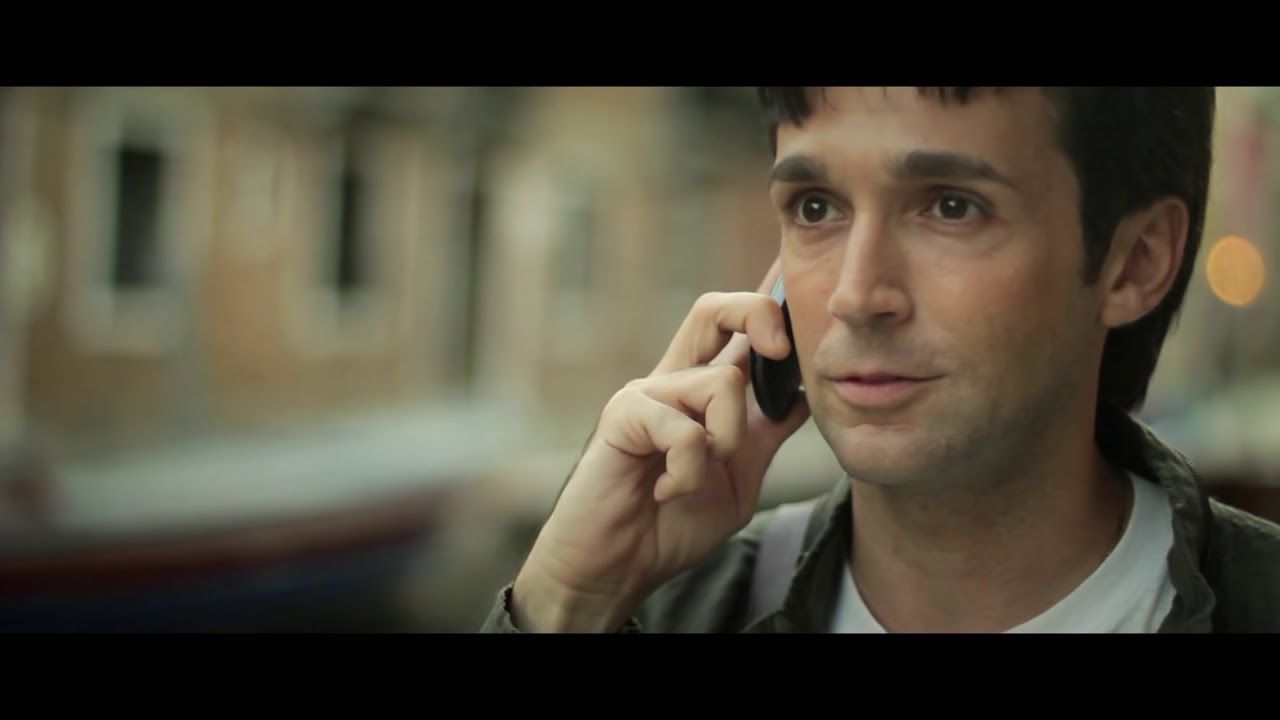 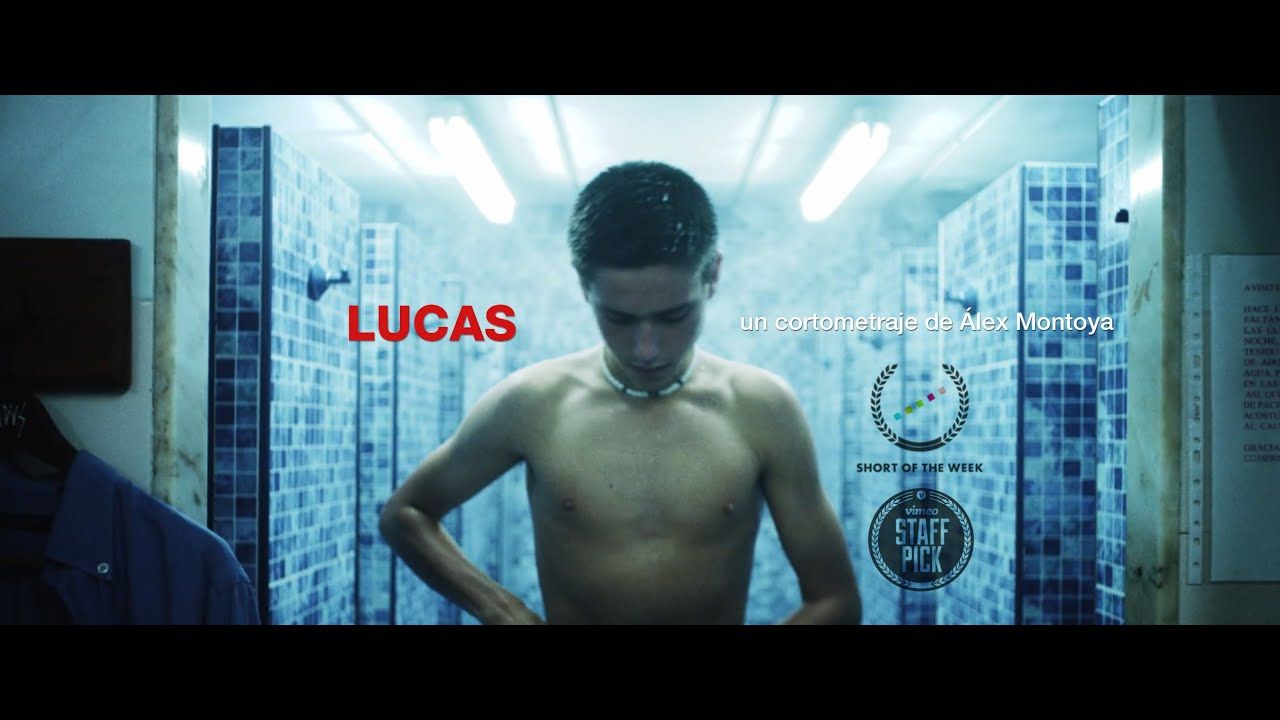 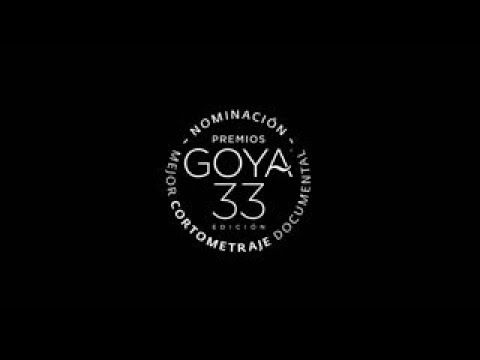 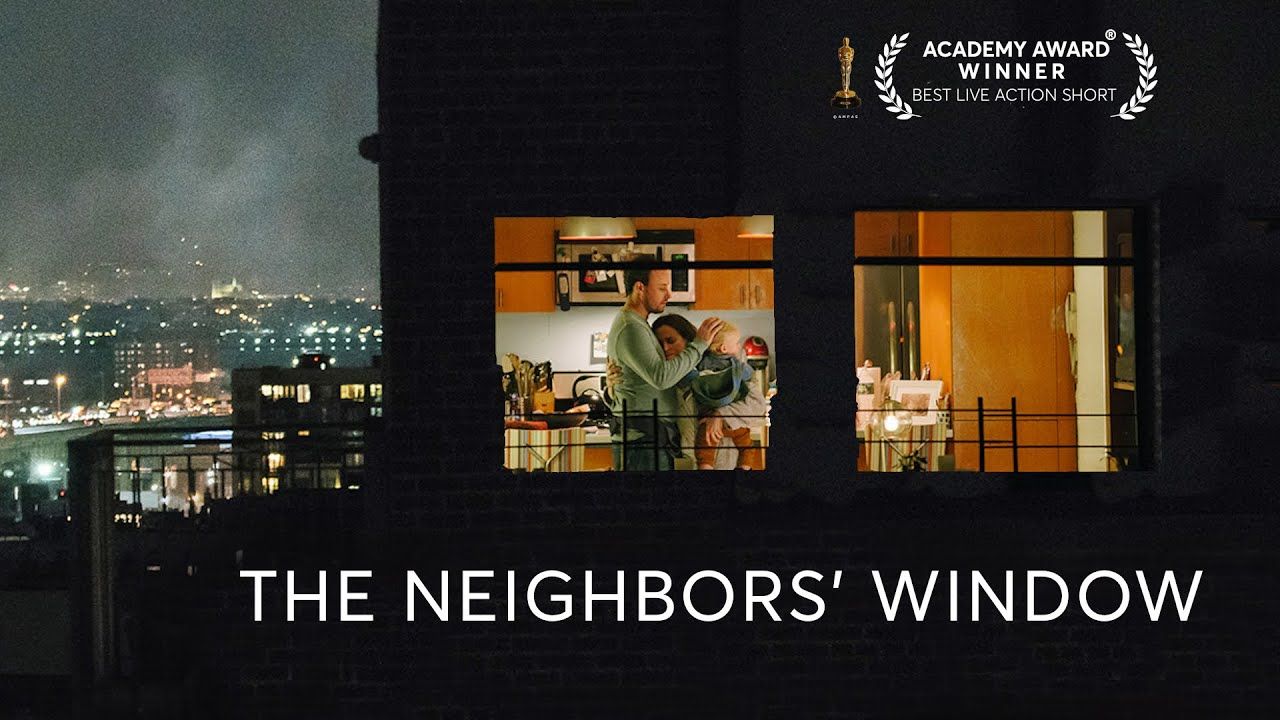 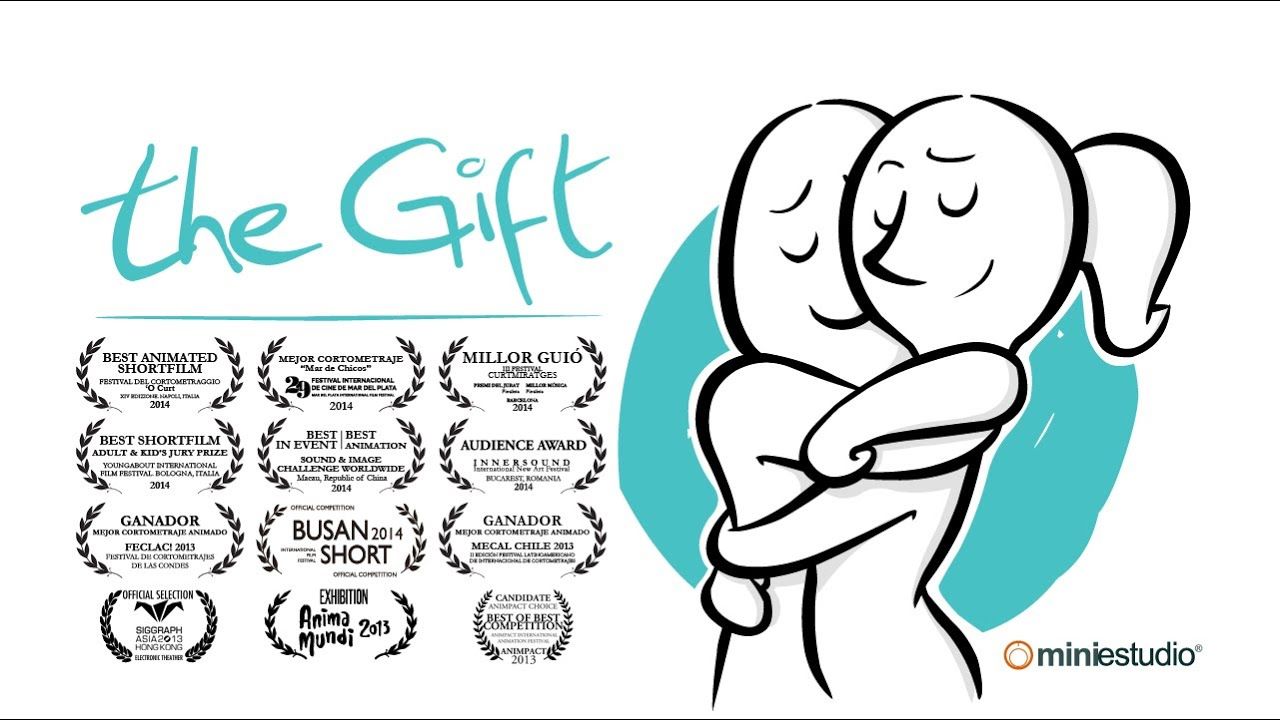 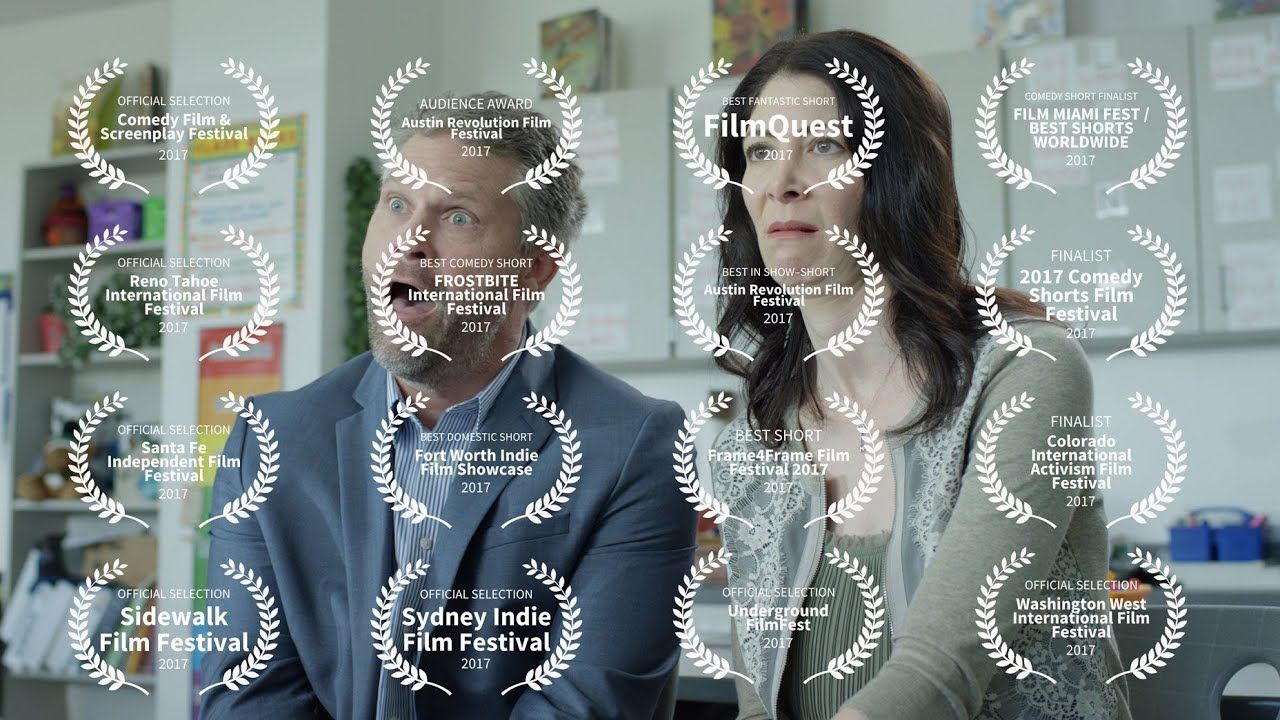 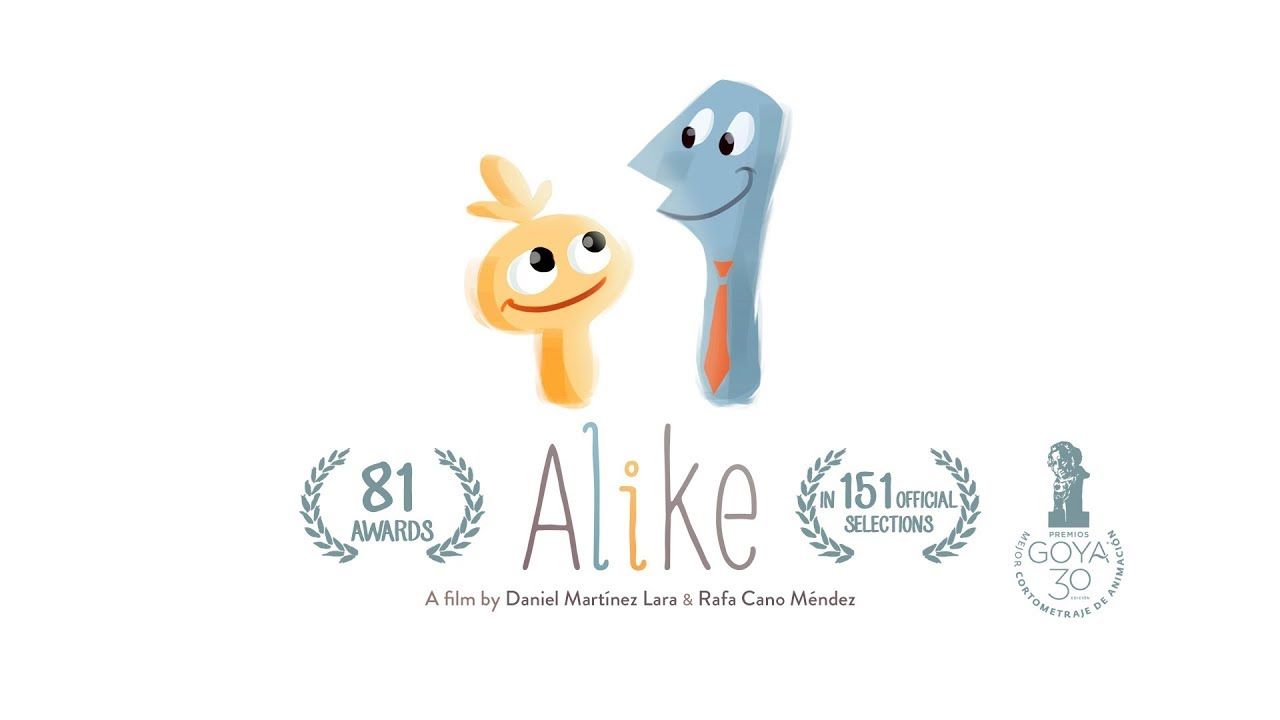 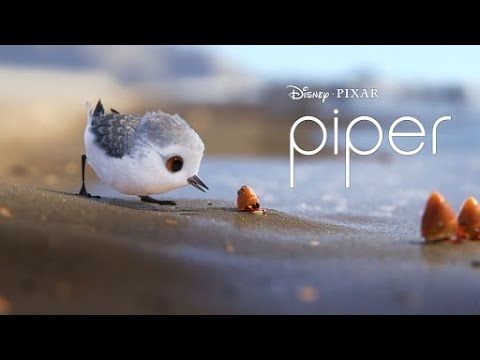 THE NEIGHBORS’ WINDOW (written & directed by four-time Oscar-nominated filmmaker Marshall Curry) tells the story of Alli (Maria Dizzia), a mother of young children who has grown frustrated with her daily routine and husband (Greg Keller). But her life is shaken up when two free-spirited twenty-somethings move in across the street and she discovers that she can see into their apartment. More at: www.TheNeighborsWindow.com (NOTE: There are quiet scenes that work much better with headphones if you watch on a computer.) THE NEIGHBORS’ WINDOW premiered at Tribeca Film Festival and has gone on to play at dozens of film festivals, winning over 20 major awards. “Packs a powerful emotional punch… A model of economical storytelling.” -The Daily Beast “A delicate tale in which envy bleeds into empathy…. Unexpected and moving.” -Filmmaker Magazine